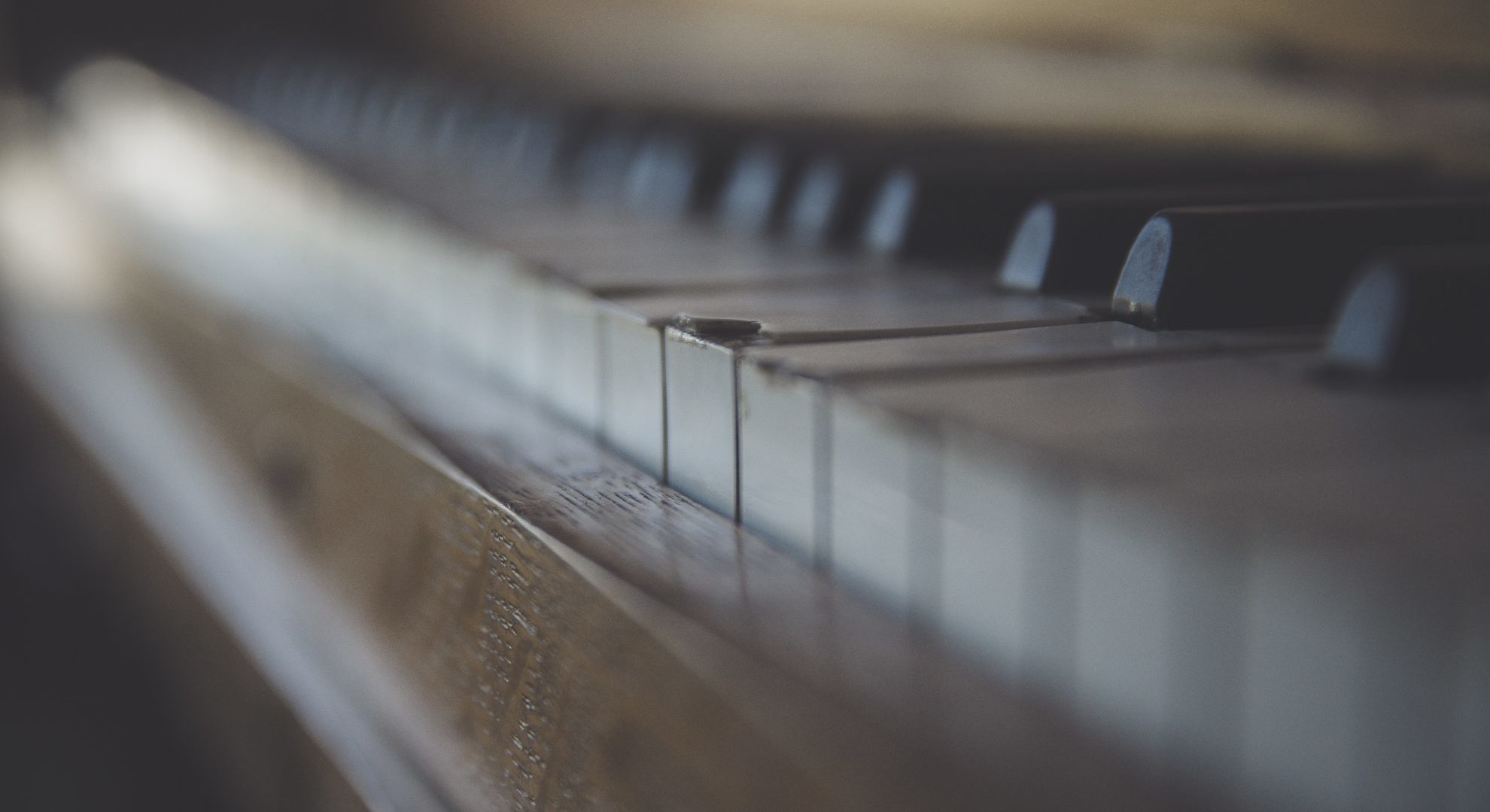 “Piano teacher in his private life, Rhodes didn’t stop doing it during his free time even during the war, so that the commander of the military base in which he was begged to dedicate his work particularly to injured militaries, especially those forced to stay in bed; a recovery plan that included music teaching. Since there were no transportable pianos, Rhodes pictured a light, transportable one that could even be held while in a bed. It is said that the percussion system, which substituted the strings, was obtained from the wings of the bomber B-47. Whichever was the material which was actually used, it got the inventor a badge of honor for his “highly efficient therapeutic program”.

The concept behind the so-called facilitating instruments it’s that every instrument is thought to be studied to be adapted to the physical, technical or cognitive capabilities of a single person or of a homogenous group of people.

The instrument is constructed from scratch or, when it’s possible, a standard one is modified accordingly.